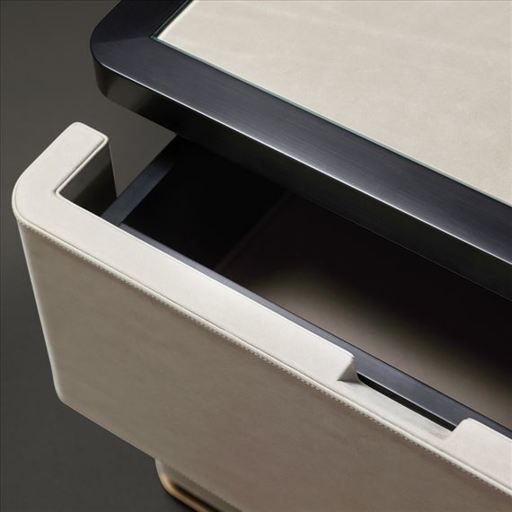 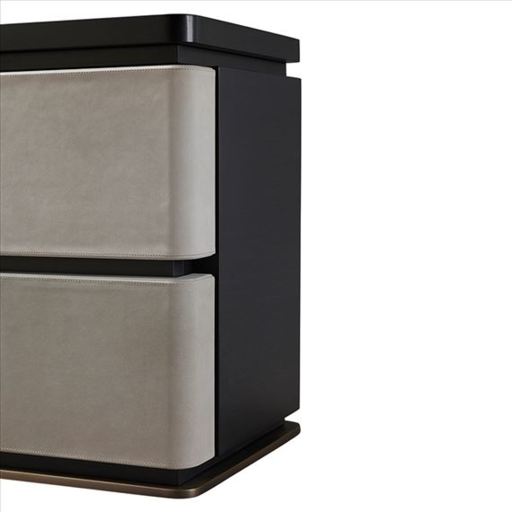 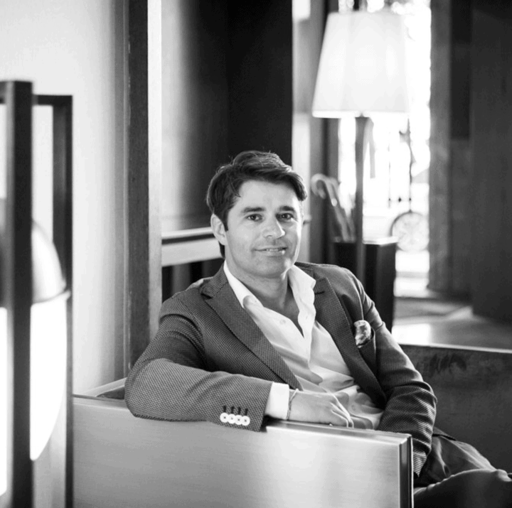 Romeo Sozzi was born in Valmadrera in 1948 and studied at the Accademia di Brera, Milan. A true love for his homeland, Romeo has always lived in the Lecco area, in the heart of the natural beauty but a short hop from the big city. He has managed to transmit to his three sons the sense of family unity which has tied the family for generations through affection and profession.
A notebook permanently in his pocket. Pen, pencil. Romeo Sozzi, the symbol of Promemoria, takes notes instinctively and for passion. He scrutinizes a form and sketches it. It could be the profile of a mountain which will evolve into a handle. Maybe the shape of a wave on the lake which will become the profile of a drawer. Words on paper, even to define the colours noticed in a cloud, in a rock. Romeo likes to memorise colours, to recount them, to make them his. Then, with his inseparable box of water colours, to recreate them. “Intelligent colours”, he says, “to differentiate from the stupid ones which don’t interest me”. Colours with character, whispering, fleeting, silent.

A presence of authority which covers without dominating. Almost shyly. Colours ready to blend or contrast with woods, metals, fabrics. Colours which can even take on the transparency of crystal.
Romeo lives the idea, and slowly transforms it manually into a product. He selects and captures the nectar of things and of situations. It is not about “a lot”, nor “everything”, not even “too much”, but it is about only the best, the truly well made, the enthusiasm. “BEAUTY IS GOOD.”
As the third generation of specialized wood craftsmen in cabinet making and restoration, in the seventies, Romeo Sozzi made his debut in interior decoration. Since 1988, he has managed his company, Promemoria, together with his three sons. In time, Promemoria has become not just a producer of internationally high profile furnishing, but a test bed of innovative design. Rigor, discipline but always with a base of enthusiasm and strong personality as bon vivant. Romeo Sozzi’s way of being does not limit itself to the professional sense, it is a continuous flow of thought which permeates every part of his life, even the most intimate. Creativity is learnt by observing, making notes, listening to harmonies, breathing fragrances. But also by tasting new flavours, touching materials, travelling the world and making friends across four corners of the globe.