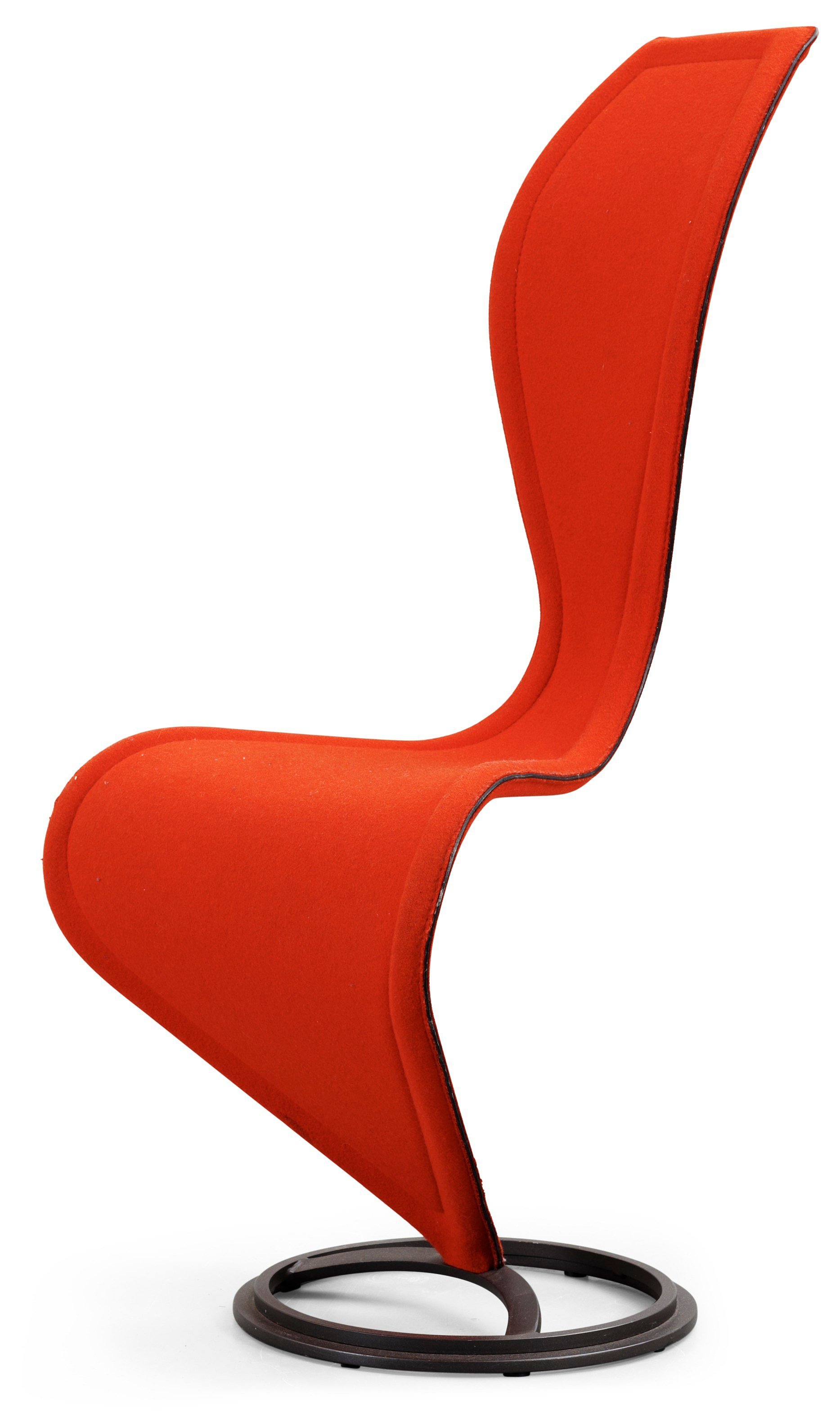 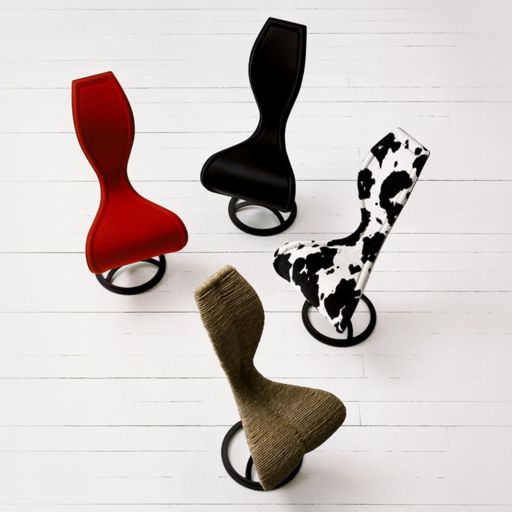 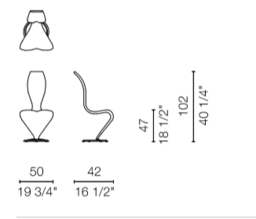 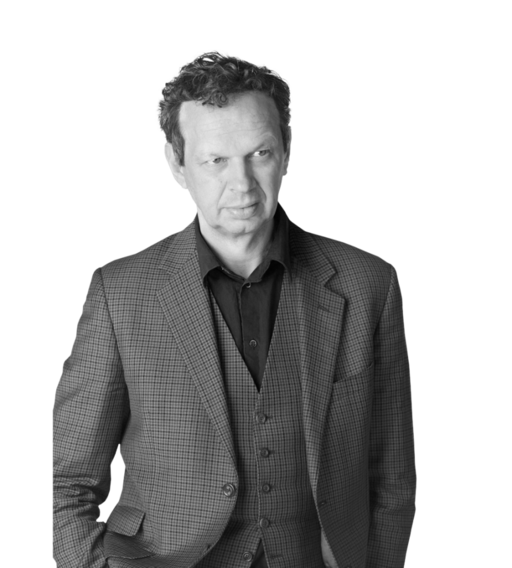 He was born in 1959 in Tunisia, Tom Dixon moved to England in 1963. He dropped out of the Chelsea School of Art to play bass in the band “Funkapolitan” before teaching himself first to weld, then to produce furniture. Tom rose to prominence in the mid-1980's as “the talented untrained designer with a line in welded salvage furniture". He set up a space to use as a creative think-tank and store front for himself and other young designers. By the late 1980s he was working for the Italian furniture giant Cappellini for whom he designed the iconic ‘S’ chair. In the 1990s, Dixon was a household name in the design field. He designed Jack, his polypropylene "sitting, stacking, lighting thing,” for his own company Eurolounge, which became an icon of the decade.Tom was appointed Head of Design by Habitat in 1998, where he later served as Creative Director until 2008. He was the public face of a collective team responsible for rejuvenating the Habitat brand, maintaining Terence Conran's dream of enriching everyday life through simple, modern design and creating a shopping experience that is both theatrical and intimate. In 2000, Tom's work was formally awarded OBE by Her Majesty the Queen in Paris. Tom’s works have been acquired by some of the world’s most famous museums and are now in permanent collections across the globe including the Victoria & Albert Museum, Museums of Modern Art New York and Tokyo and Centre Beaubourg (Pompidou).Since setting up his own design company in 2002, Tom’s work has become even more prominent. The Tom Dixon brand gave Tom a platform to produce iconic designs such as Mirror Ball, Copper Shade, Wingback chair and Beat light. The company is now international with customers in 63 countries and locations in England, America and Hong Kong.In 2004 Proventus, the Swedish-based private investment company, teamed up with Tom Dixon to establish Design Research with Tom acting as the Creative Director. The Tom Dixon brand includes an Interior Design subsidiary, Design Research Studio, which designed the Shoreditch House for the Soho House Group and the Joseph flagship store on Old Bond street, a restaurant at The Royal Academy, London, a Tazmania Ballroom, a pool bar in the Central district of Hong Kong, and Jamie Oliver’s new restaurant, Barbecoa. Most recently Design Research Studio won their first-ever hotel project, redesigning the iconic Thames-side Sea Containers House in collaboration with the U.S. hotel giant Morgan’s Hotel Group. This project is due for completion late 2013.Design Research Studio’s recent awards and nominations include Designer of the Year, (London Design Museum), Best Lighting Design (ICFF show), Best Accessory (Elle Decoration) and Designer of the Year 2008 (Architektur & Wohnen Magazine). Tom is also a Ph.D. at the University of the Arts London.